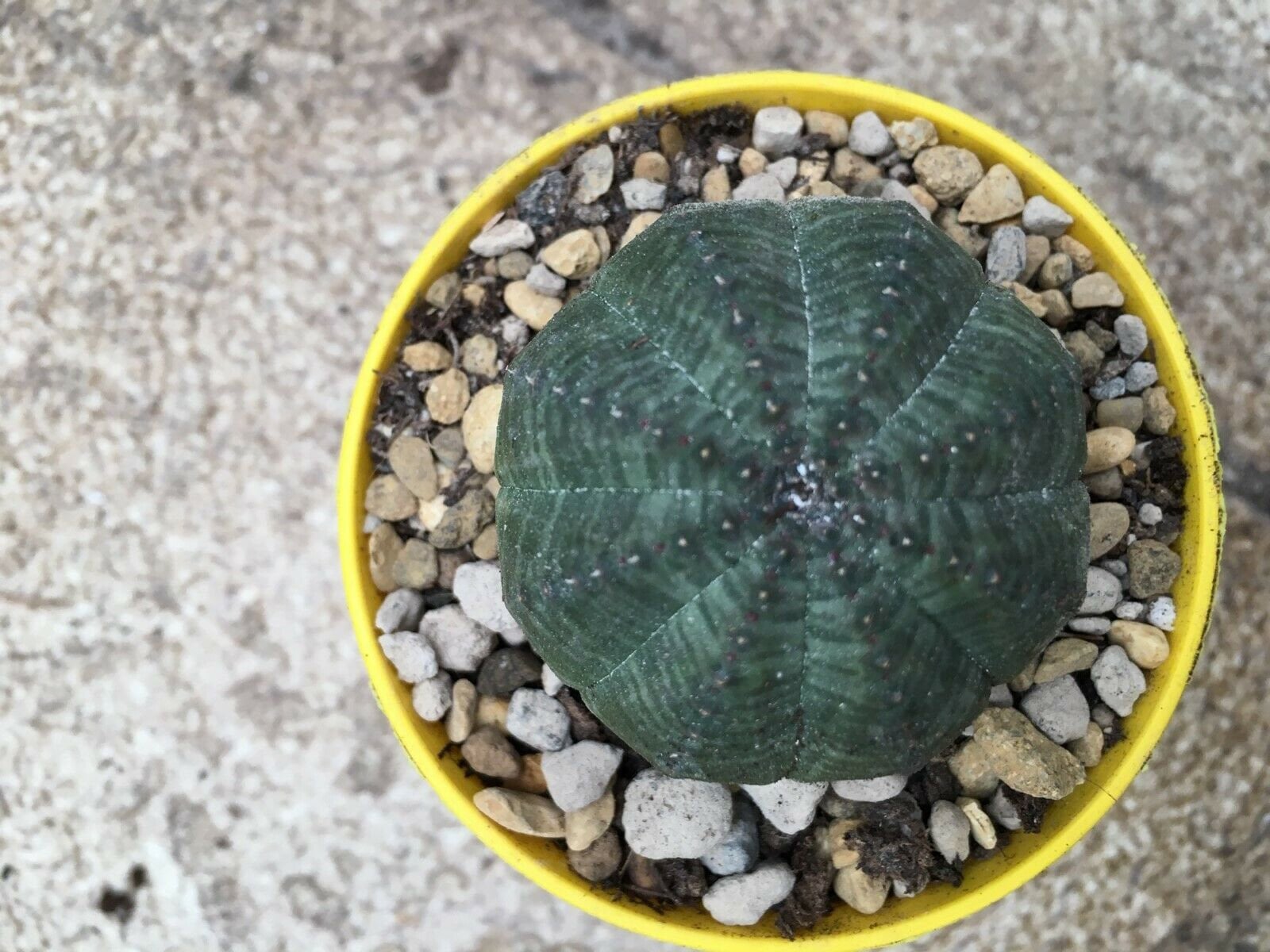 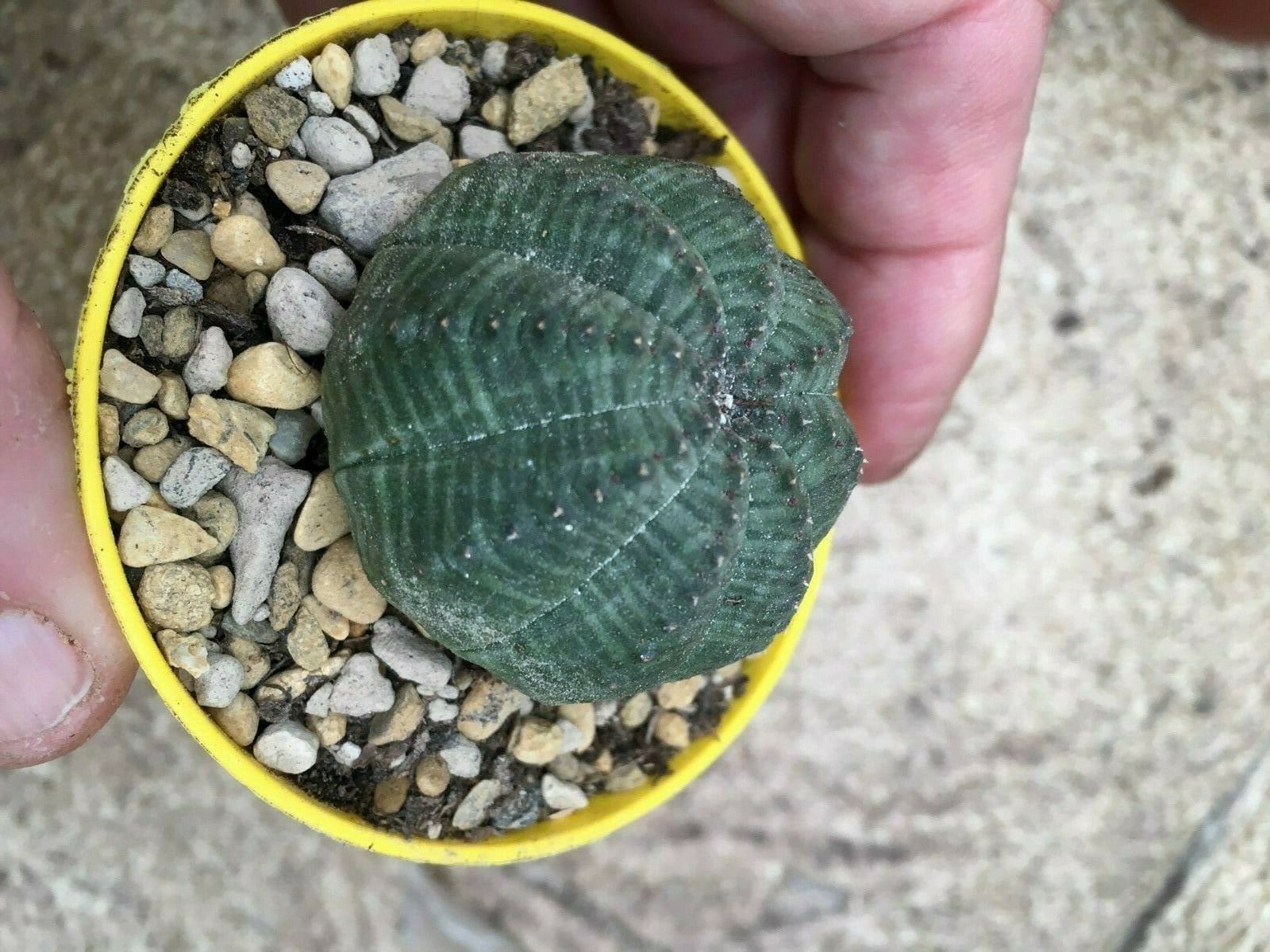 This Plant is approximately 4 cm in diameter and is shipped in a 6.5 cm pot

Similar to the ones shown in the pictures

Euphorbia is a very large and diverse genus of flowering plants, commonly called spurge, in the spurge family (Euphorbiaceae).

"Euphorbia" is sometimes used in ordinary English to collectively refer to all members of Euphorbiaceae (in deference to the type genus), not just to members of the genus.

Some euphorbias are commercially widely available, such as poinsettias at Christmas.

Some are commonly cultivated as ornamentals, or collected and highly valued for the aesthetic appearance of their unique floral structures, such as the crown of thorns plant (Euphorbia milii).

Euphorbias from the deserts of Southern Africa and Madagascar have evolved physical characteristics and forms similar to cacti of North and South America, so they (along with various other kinds of plants) are often incorrectly referred to as "cacti".

Some are used as ornamentals in landscaping, because of beautiful or striking overall forms, and drought and heat tolerance.