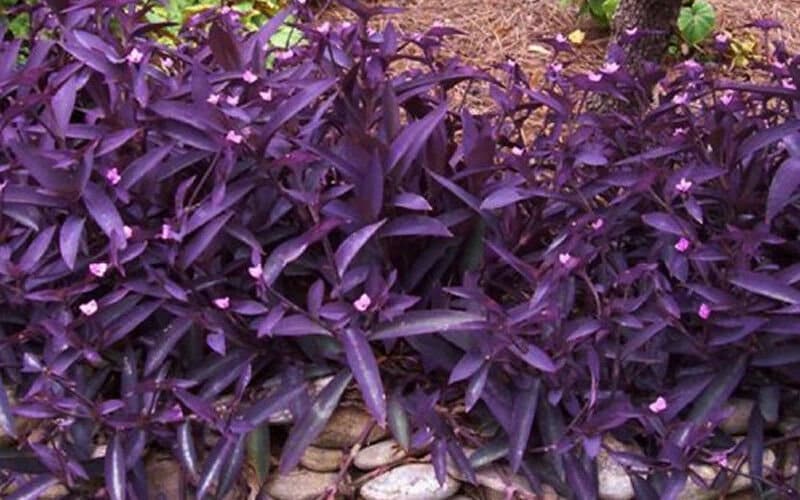 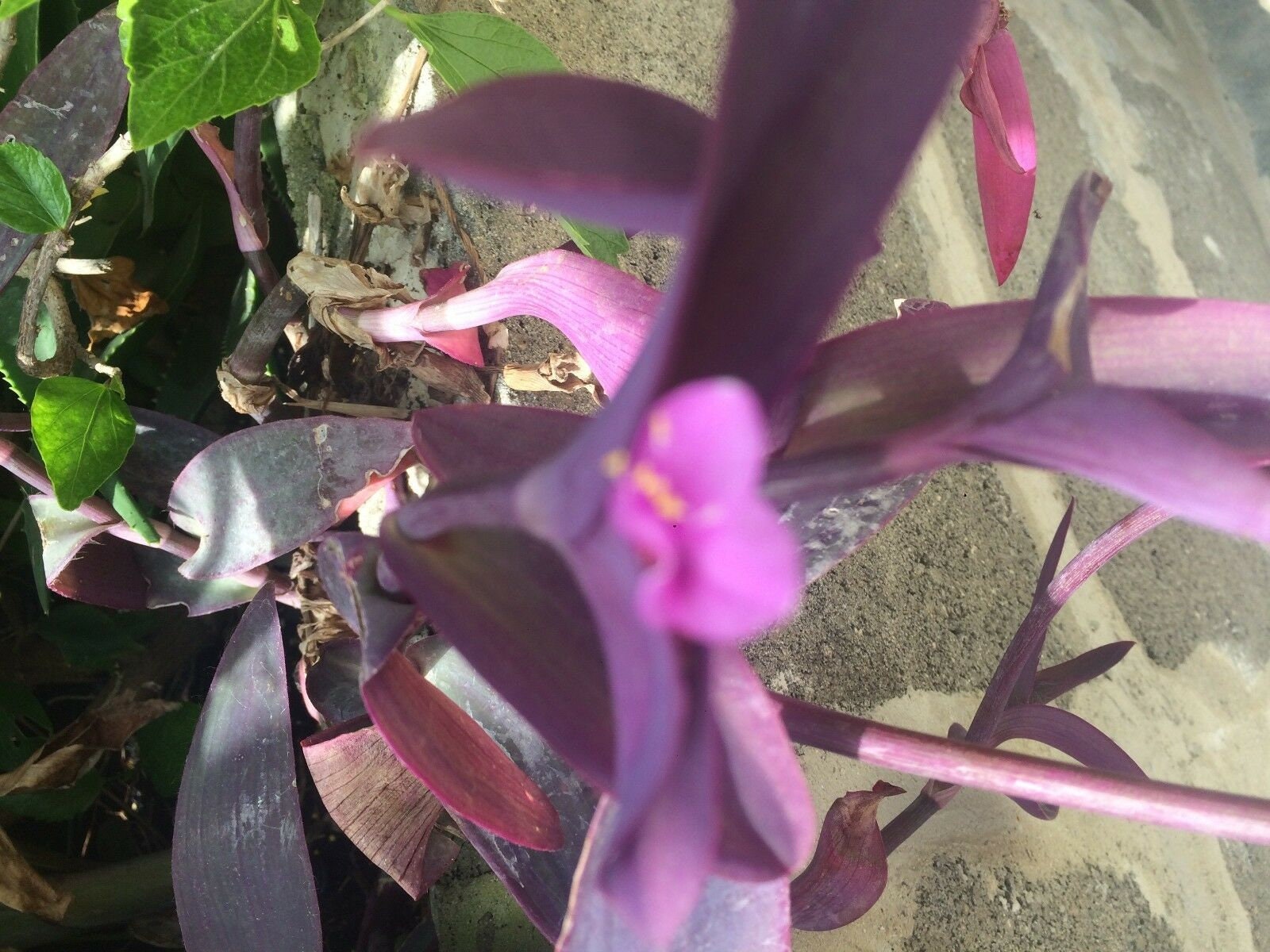 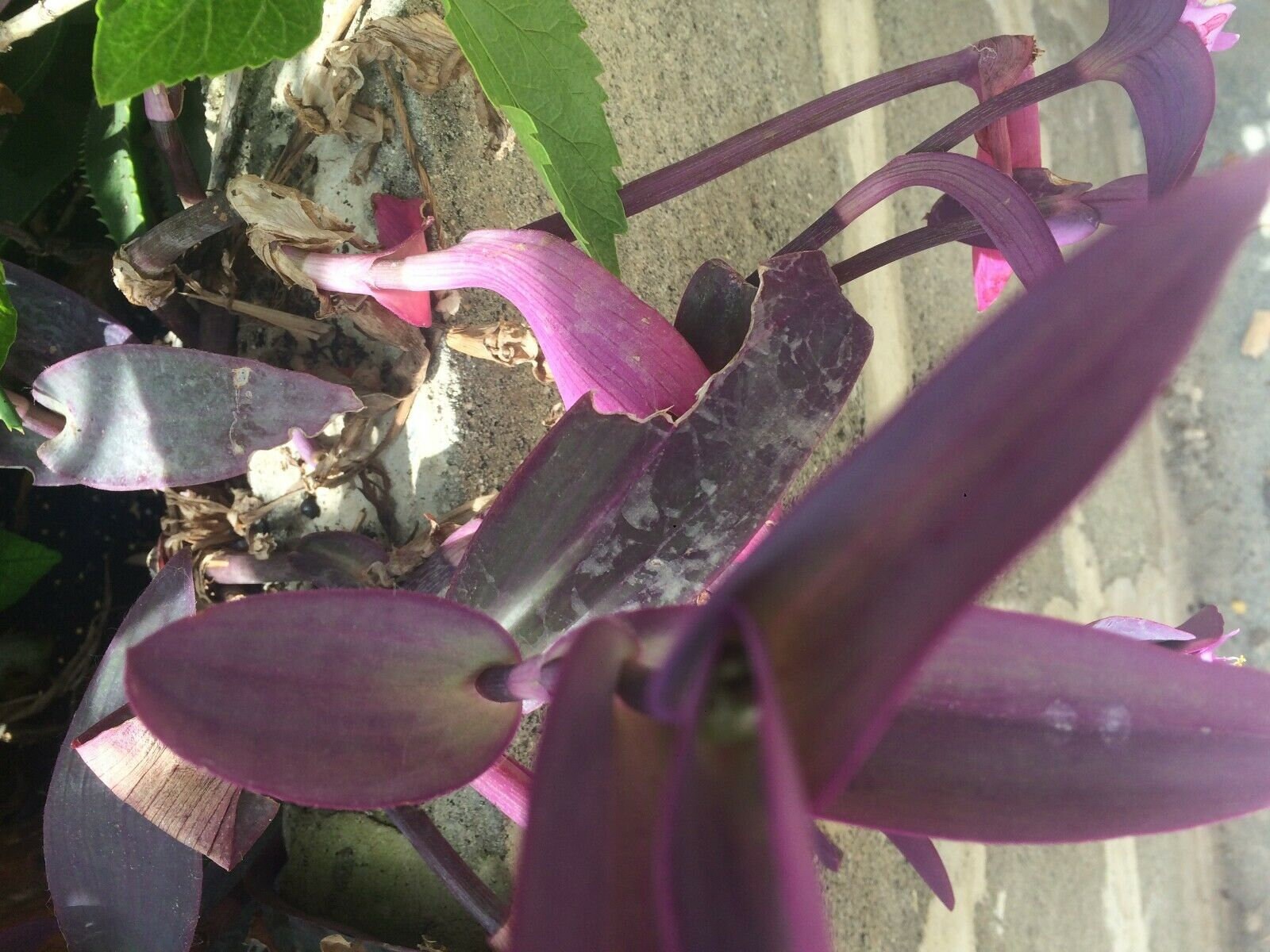 Tradescantia is a genus of 75 species of herbaceous perennial wildflowers in the family Commelinaceae, native to the New World from southern Canada to northern Argentina, including the West Indies.

Members of the genus are known by the common name spiderwort.

They were introduced into Europe as ornamental plants in the 17th century and are now grown as such in many parts of the world.

Subsequently, some species have become naturalized in various regions of Europe, Asia, Africa, and Australia, as well as on some oceanic islands.

Tradescantia are weakly-upright to scrambling plants, growing 30 to 60 cm tall (0.98m 1.97 ft), and are commonly found individually or in clumps in wooded areas and open fields.

A number of species have flowers that unfold in the morning and close when the sun shines on the flowers in the afternoon but can remain open on cloudy days until evening. Three species known colloquially as "Wandering Jew", one native to eastern Mexico, also belong to the genus Tradescantia.

The genus is of interest to cytogenetics because of evolutionary changes in the structure and number of their chromosomes.

In addition to their use as ornamentals, Tradescantia is of economic importance because a number of species have become pests to cultivated crops.

They have also been used as bioindicators for the detection of environmental mutagens.

Safety: Do not eat