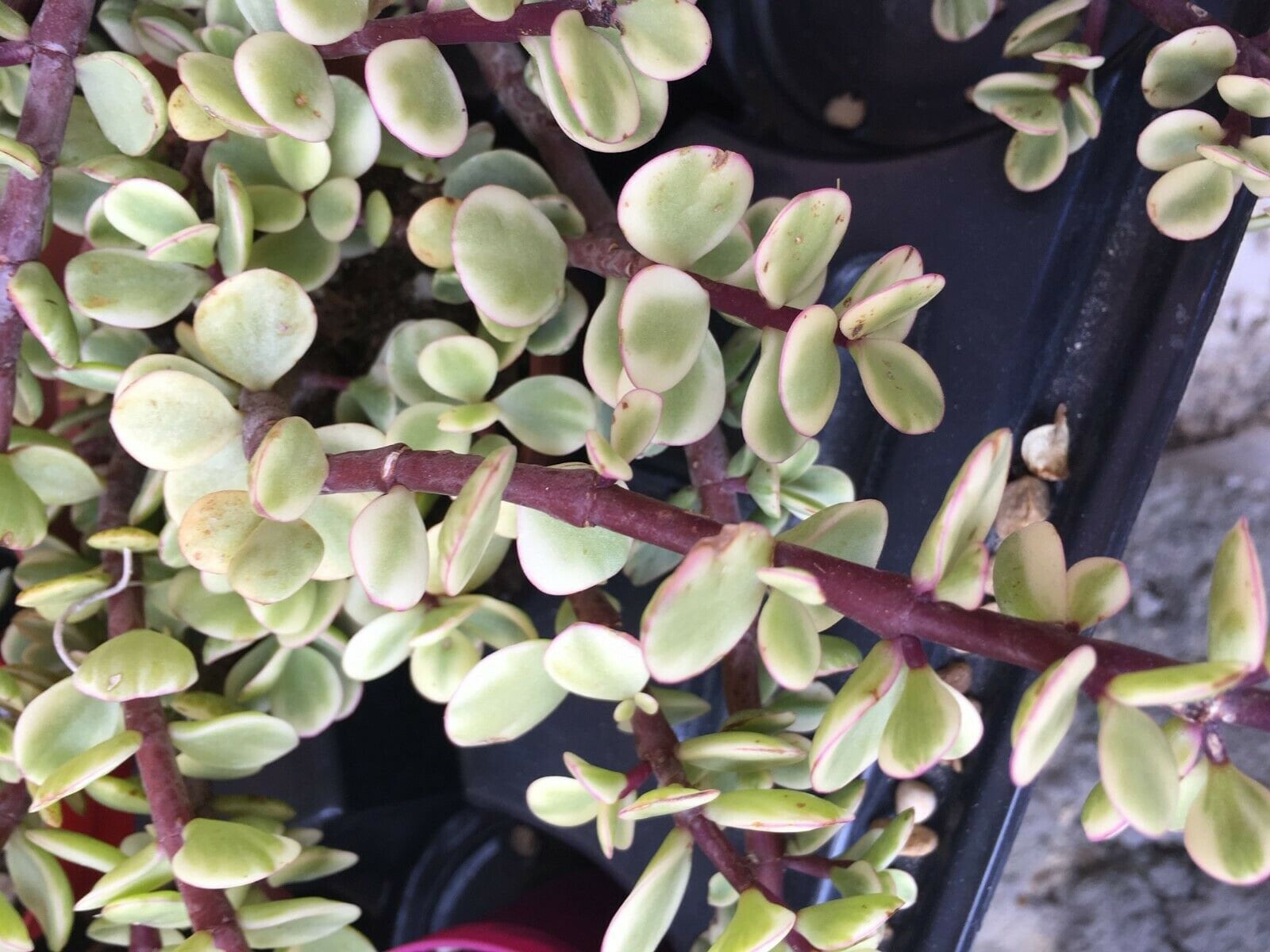 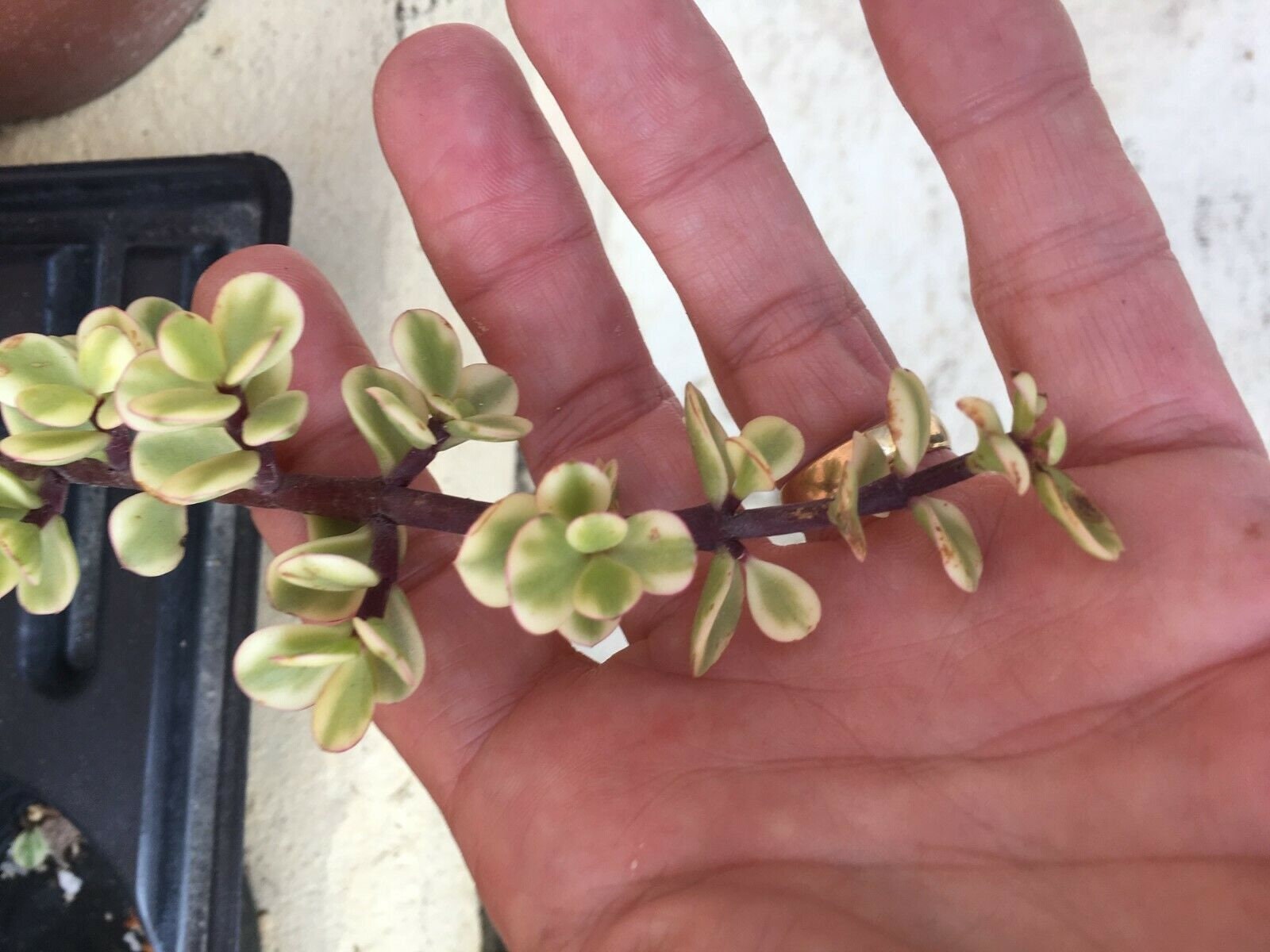 Packed so they will arrive in good condition