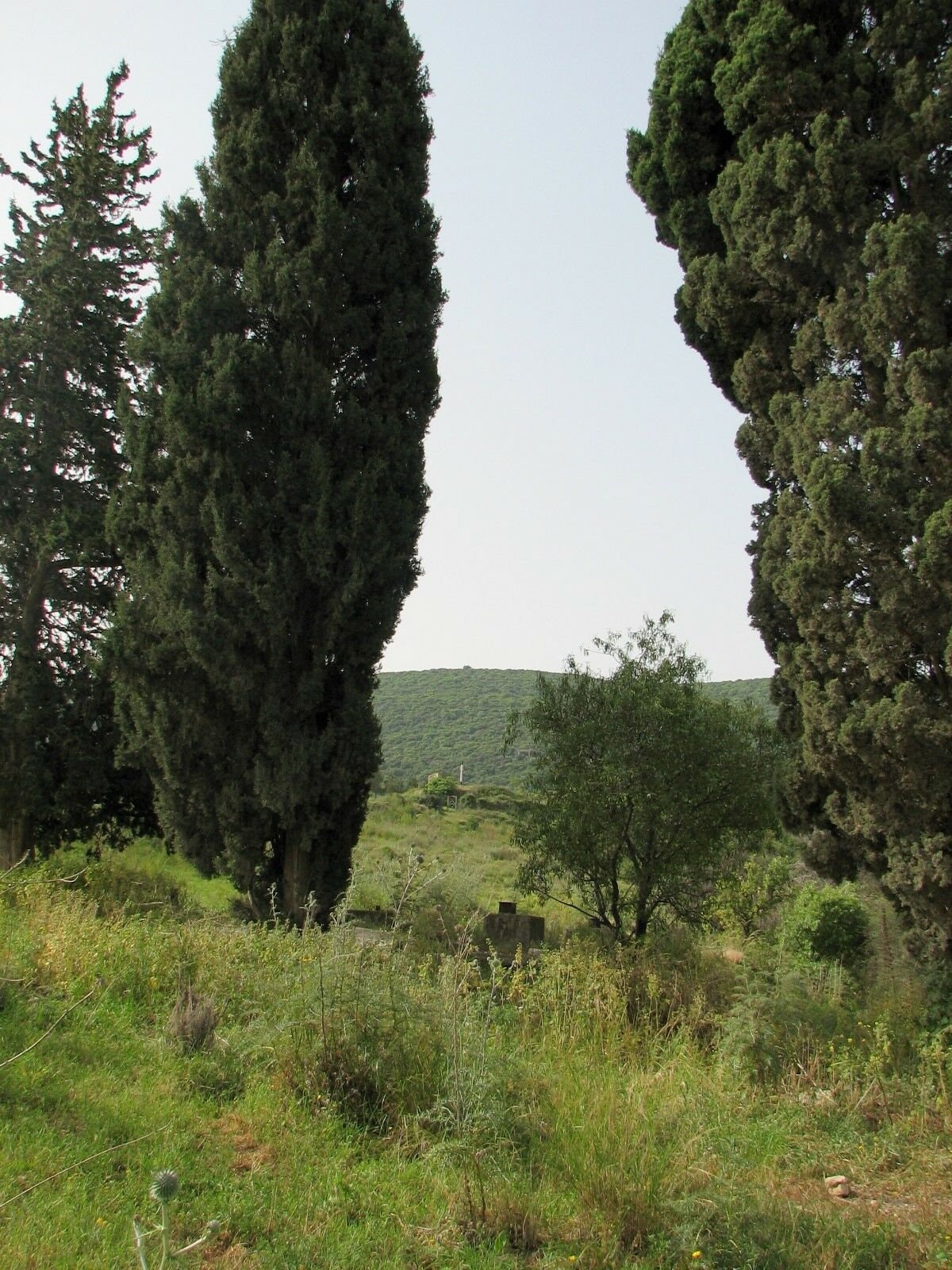 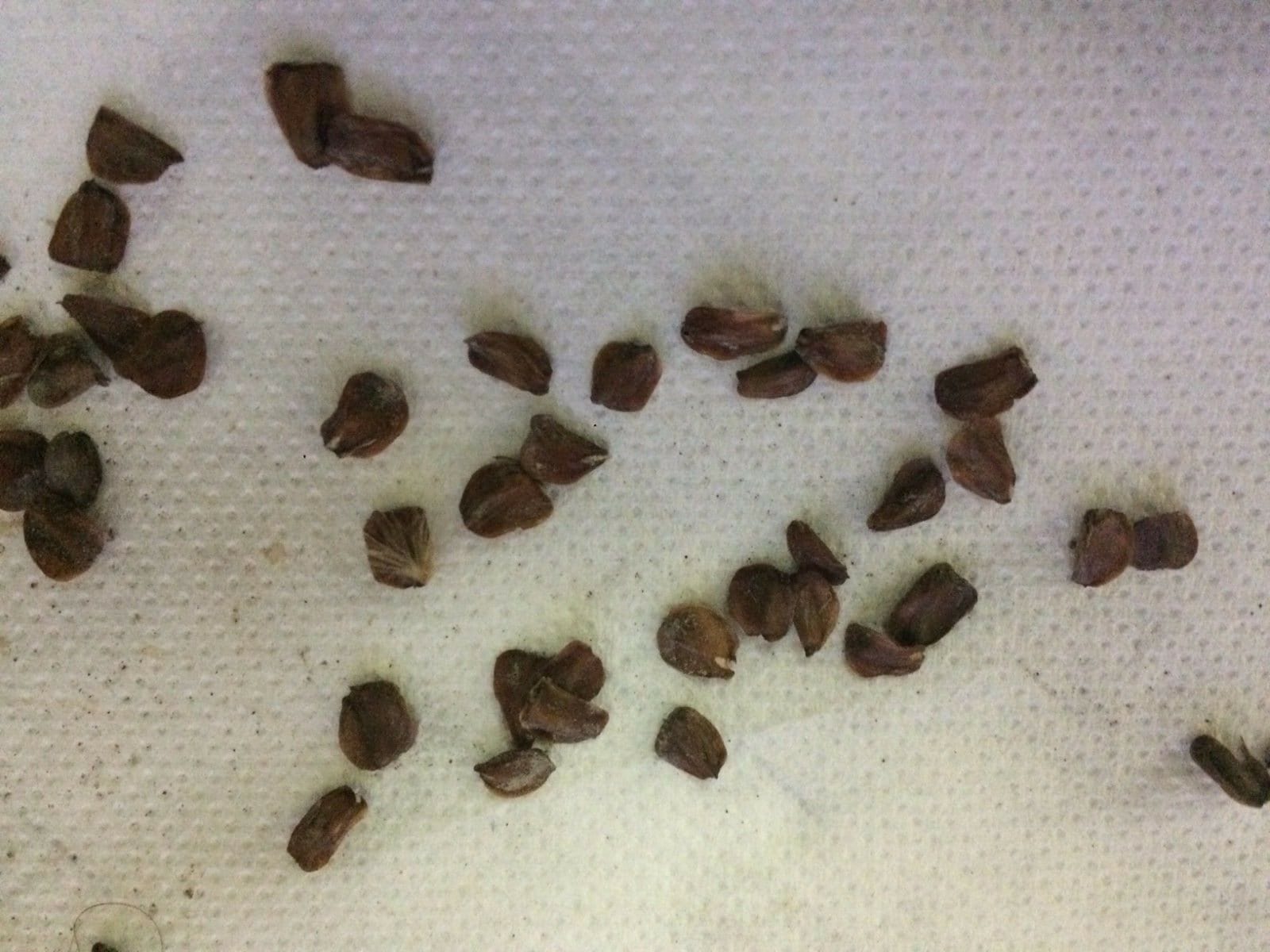 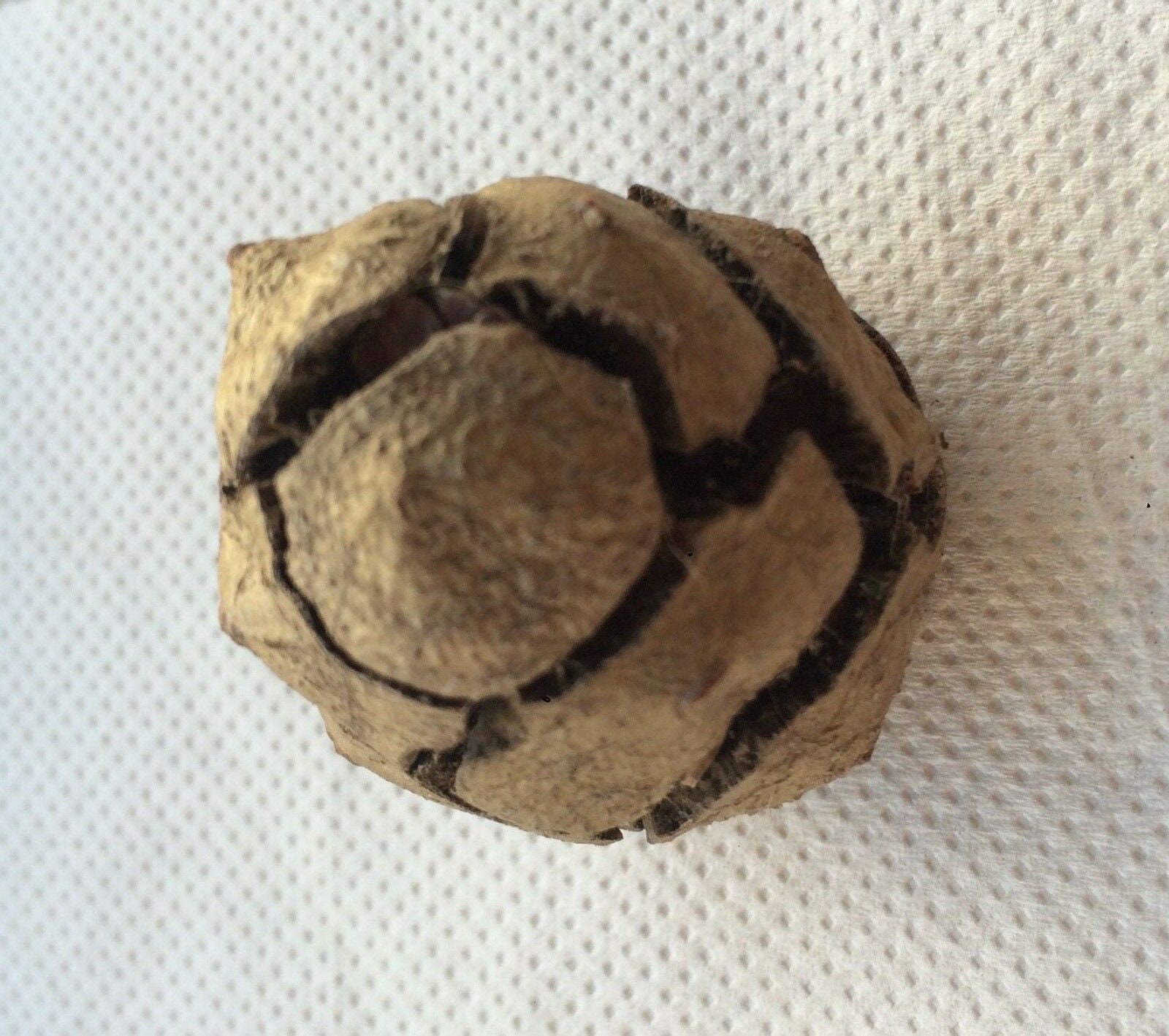 Cupressus Sempervirens Horizontalis variety known as the Italian Cypress
50 Fresh Seeds
Provided with germination guide
Can be grown in containers
Very attractive and produces small pine cones shown in one of the images
The foliage grows in dense sprays, dark green in colour. The leaves are
scale-like, 2–5 mm long, and produced on rounded (not flattened) shoots.
The seed cones are ovoid or oblong, 25–40 mm long, with 10-14 scales, green at first,
maturing brown about 20–24 months after pollination. The male cones are
3–5 mm long, and release pollen in late winter.
Mediterranean Cypress has been widely cultivated as an ornamental tree
for millennia away from its native range, mainly throughout the whole
Mediterranean region, and in other areas with similar hot, dry summers
and mild, rainy winters, including California, southwest South Africa
and southern Australia. It can also be grown successfully in areas with
cooler, moister summers, such as the British Isles, New Zealand and the
Pacific Northwest (coastal Oregon, Washington and British Columbia). It
is also planted in Florida and parts of the coastal southern United
States as an ornamental tree. In some areas, particularly the United States, it is known as "Italian" or "Tuscan cypress"