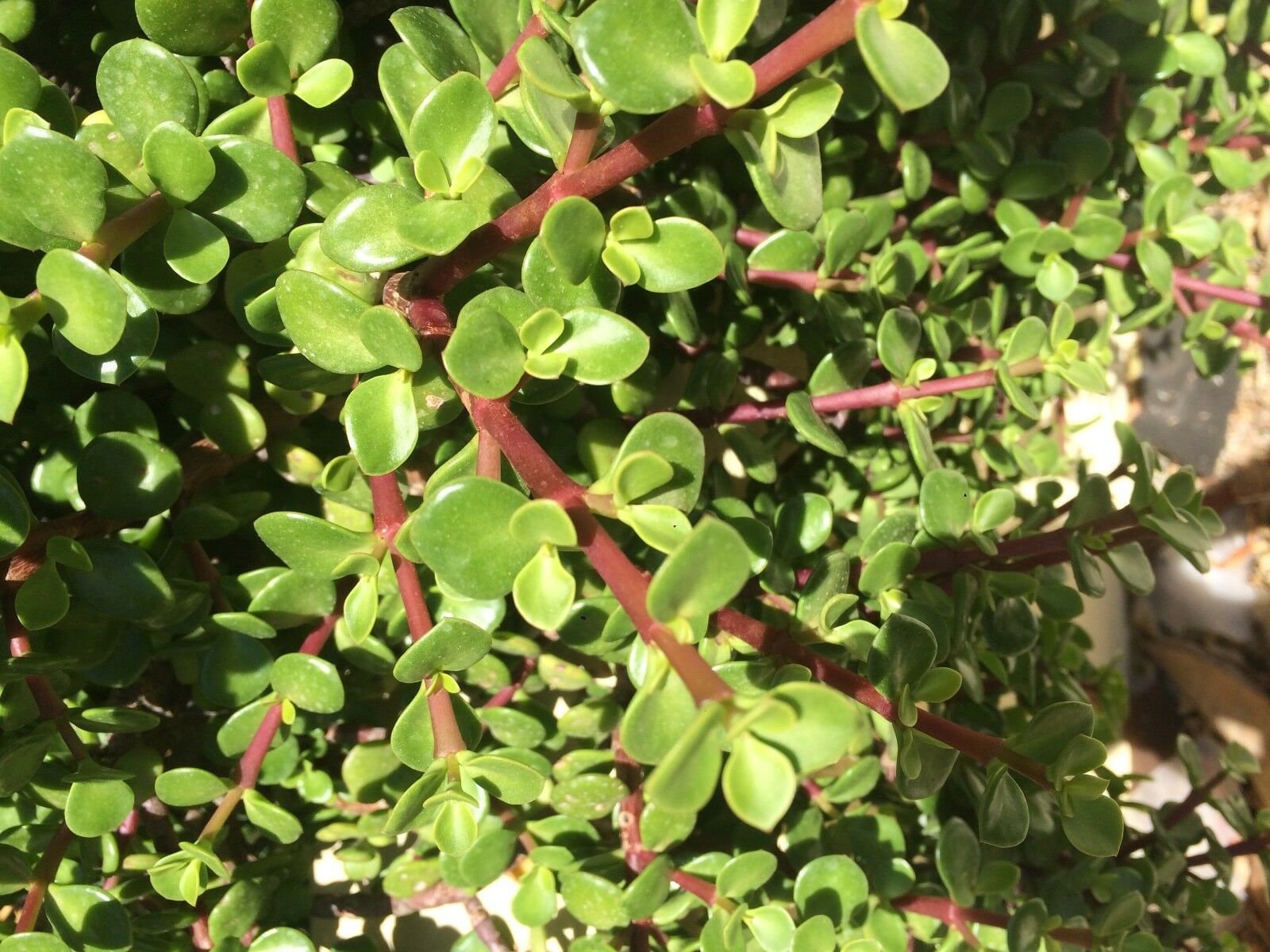 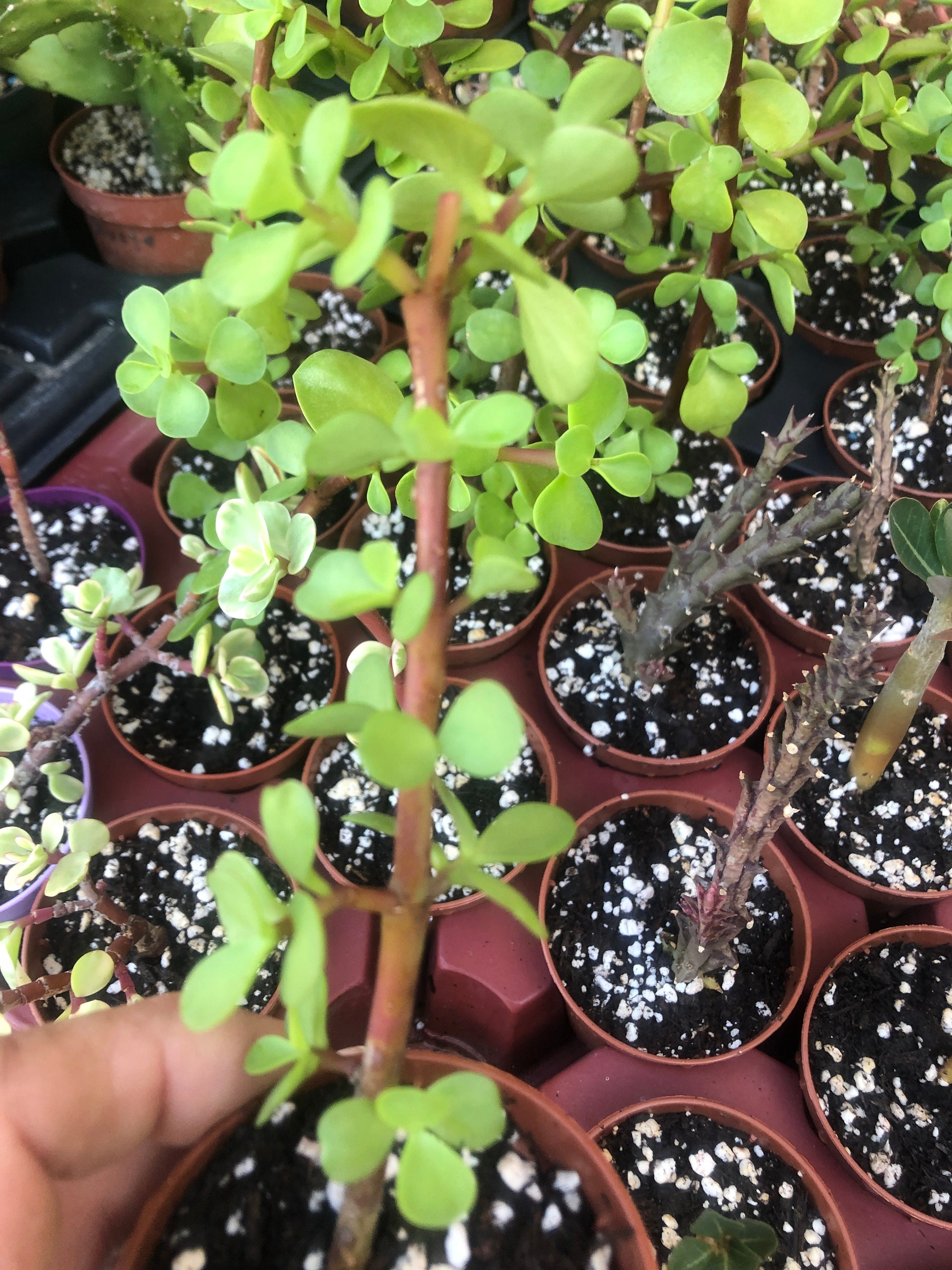 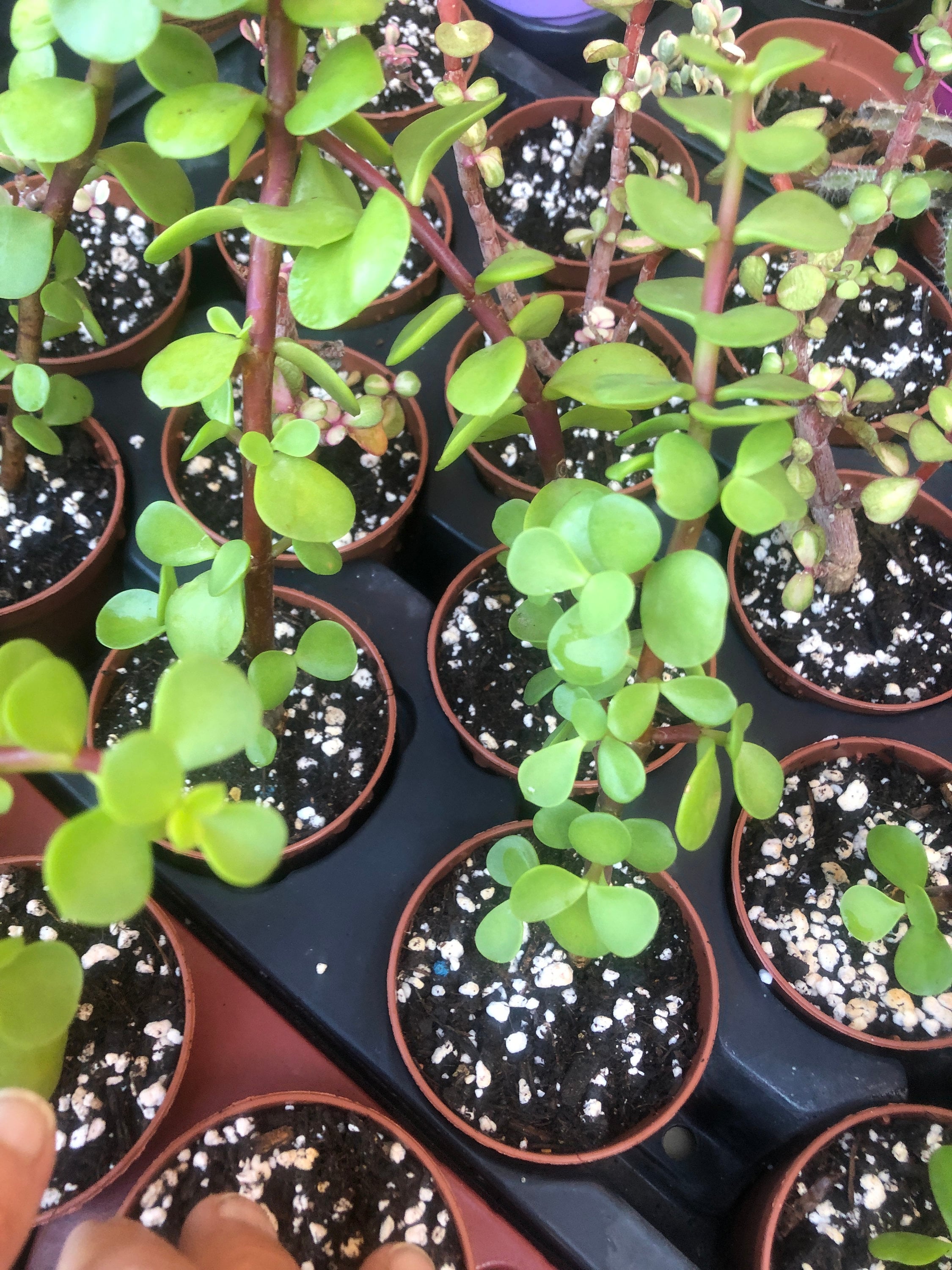 Shipped in a rigid box