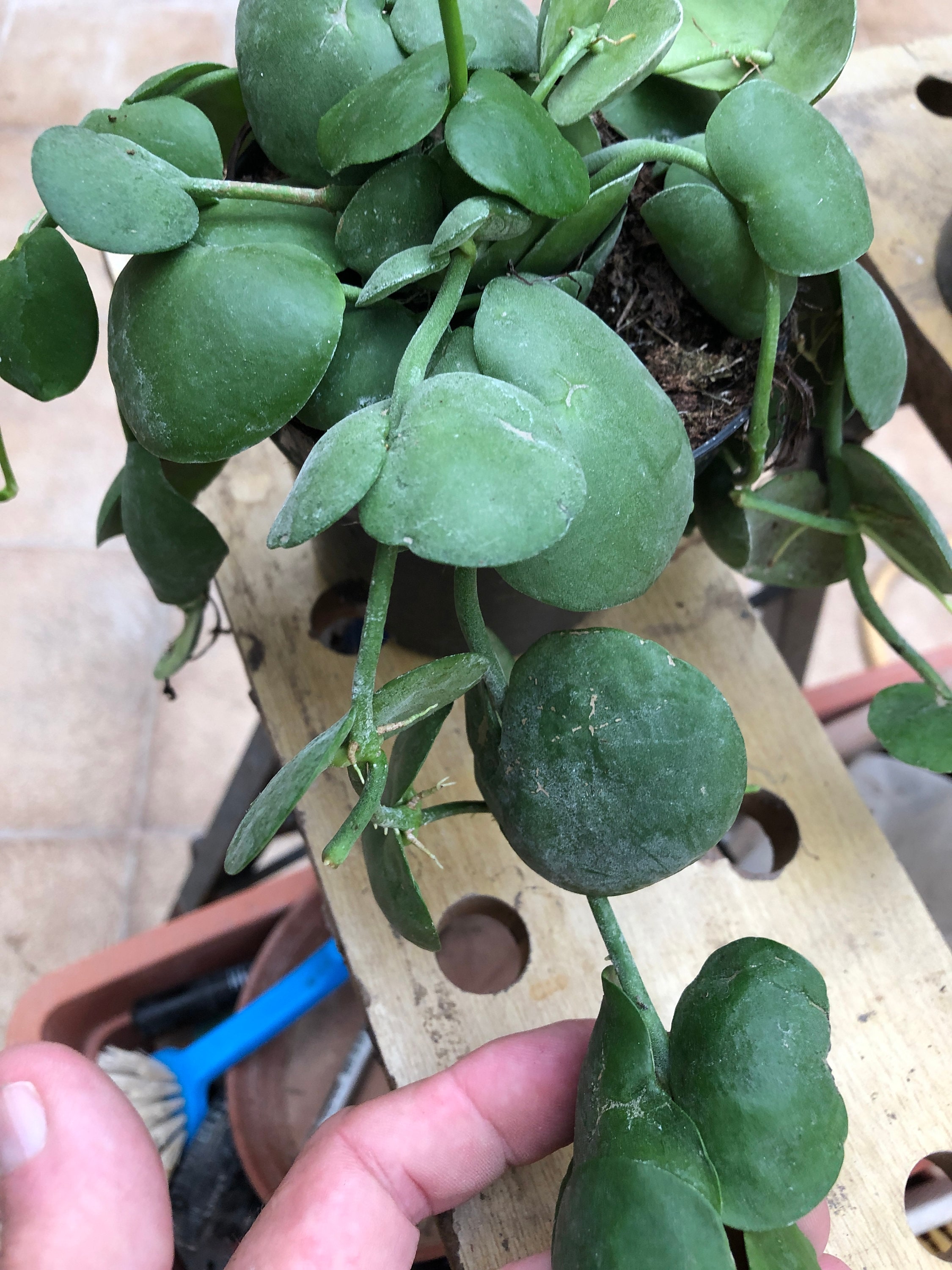 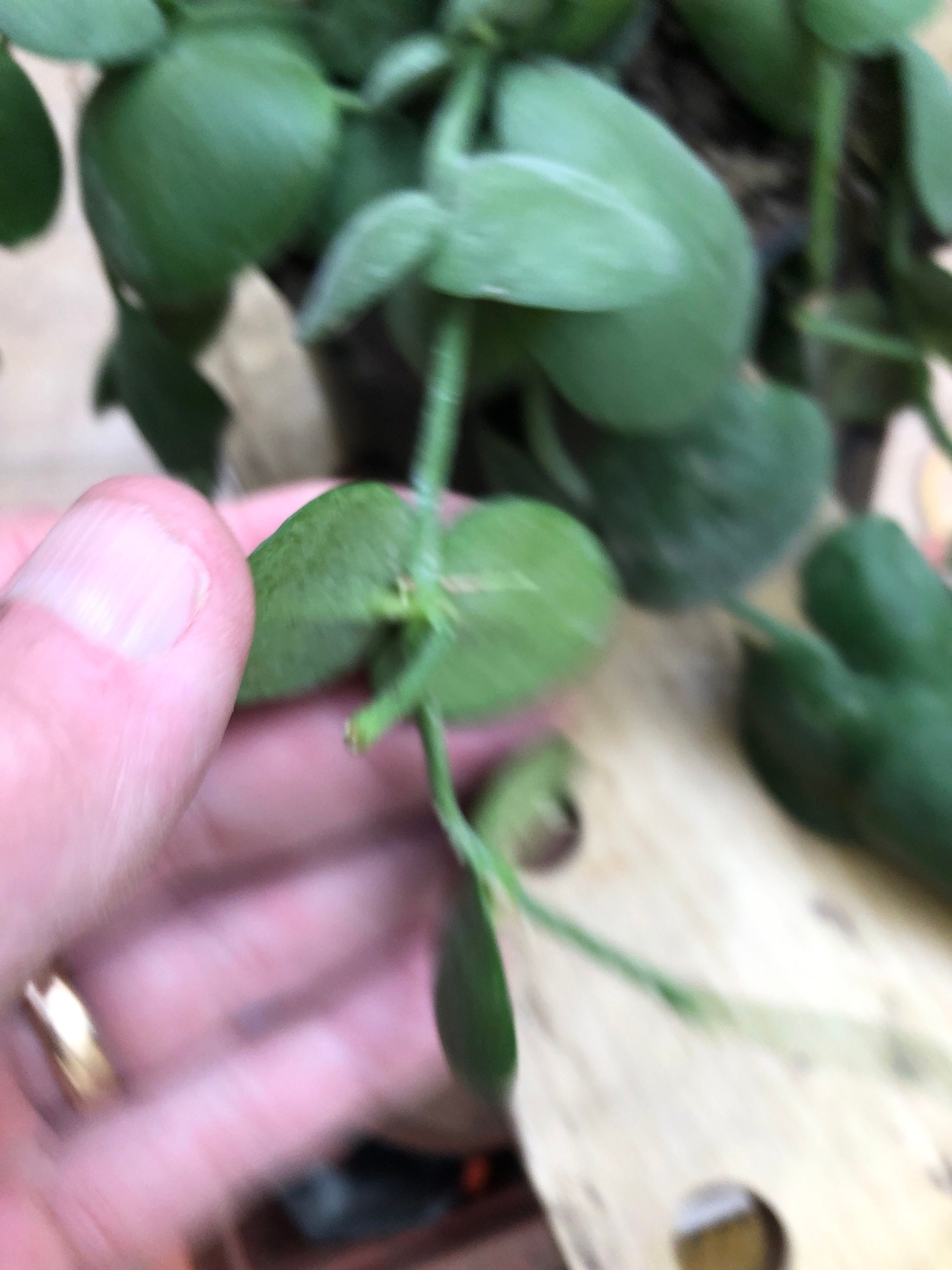 Small roots at the leaf nodes, just plant in suitable medium and it will grow well


It grows in rainforests as an epiphyte.